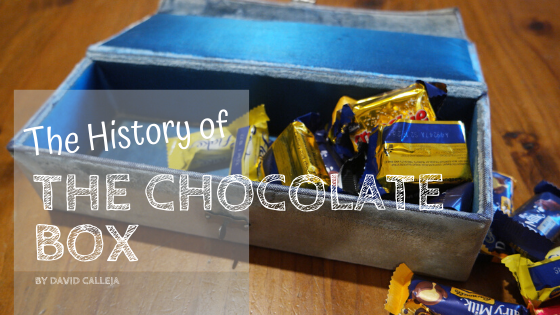 Most of us love chocolate and most of us have eaten a box of Cadbury chocolates while watching our favourite movie. Well have you ever wondered where the "box of chocolate" originated from, well I'm here to give you a quick history lesson on the good old irresistible chocolate box, hopefully I have drawn you in and sparked your curiosity, then keep reading. 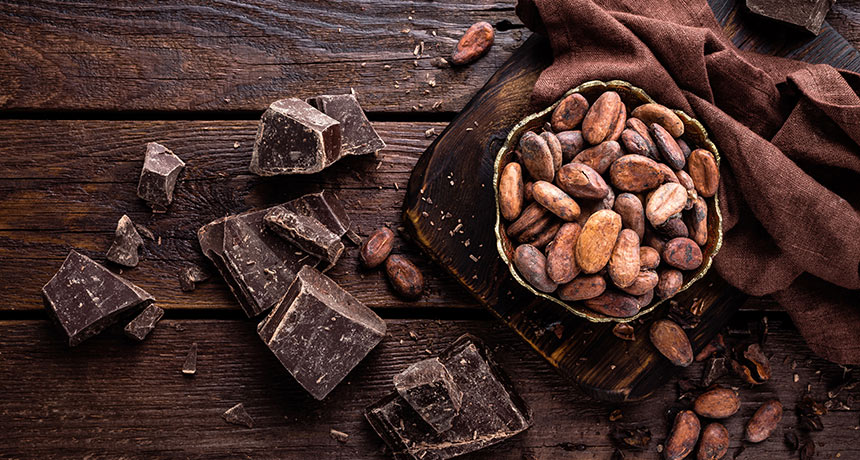 The drink from the gods

A gift to the world

After the voyage to Mesoamerica, Christopher Columbus returned back to Spain with some cacao beans. However at this time, he had no idea what to do with the valuable seeds, that he referred to as almonds at first. Once Europe worked out how to make chocolate from the bitter and tough cacao beans, the new treat exploded in popularity around the continent. One of the most earliest known examples is when Anne of Spain married Louis XIII of France in 1615. When Anne presented her now new husband with the exotic drink from the new world, soon in which became a massive hit amongst the French court. It wasn't long before fellow royals and aristocrats across the continent were gorging themselves as mach as they can get their hands on. 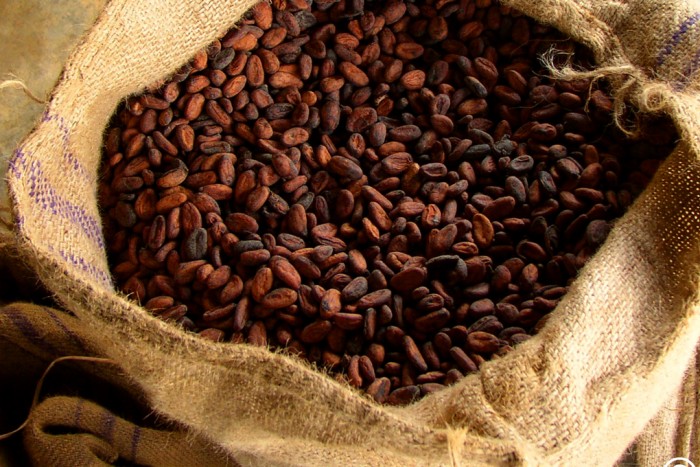 A gift for everyone to enjoy

Chocolate in no longer only for the elite or rich, but how can be enjoyed by everyone weather as a drink or food. The tradition of the basket or box of chocolates as we know it today goes back as far as 1858. In 1824, John Cadbury began selling tea, coffee and the more important for this story, drinking chocolate and in 1831 moved into production of a variety of cocoa and drinking chocolates, made in his factory and sold mainly to the wealthy because high cost in production. So we come back to 1858 when Cadbury took advantage of the falling import costs and created the first box of chocolates, which in turn rising popularity of Valentine's day, a gift giving holiday. Cadbury started to sell chocolate in attractive boxes like this Cadbury chocolate velvet box from the 1890-1906 Bournville, England we have in our store. 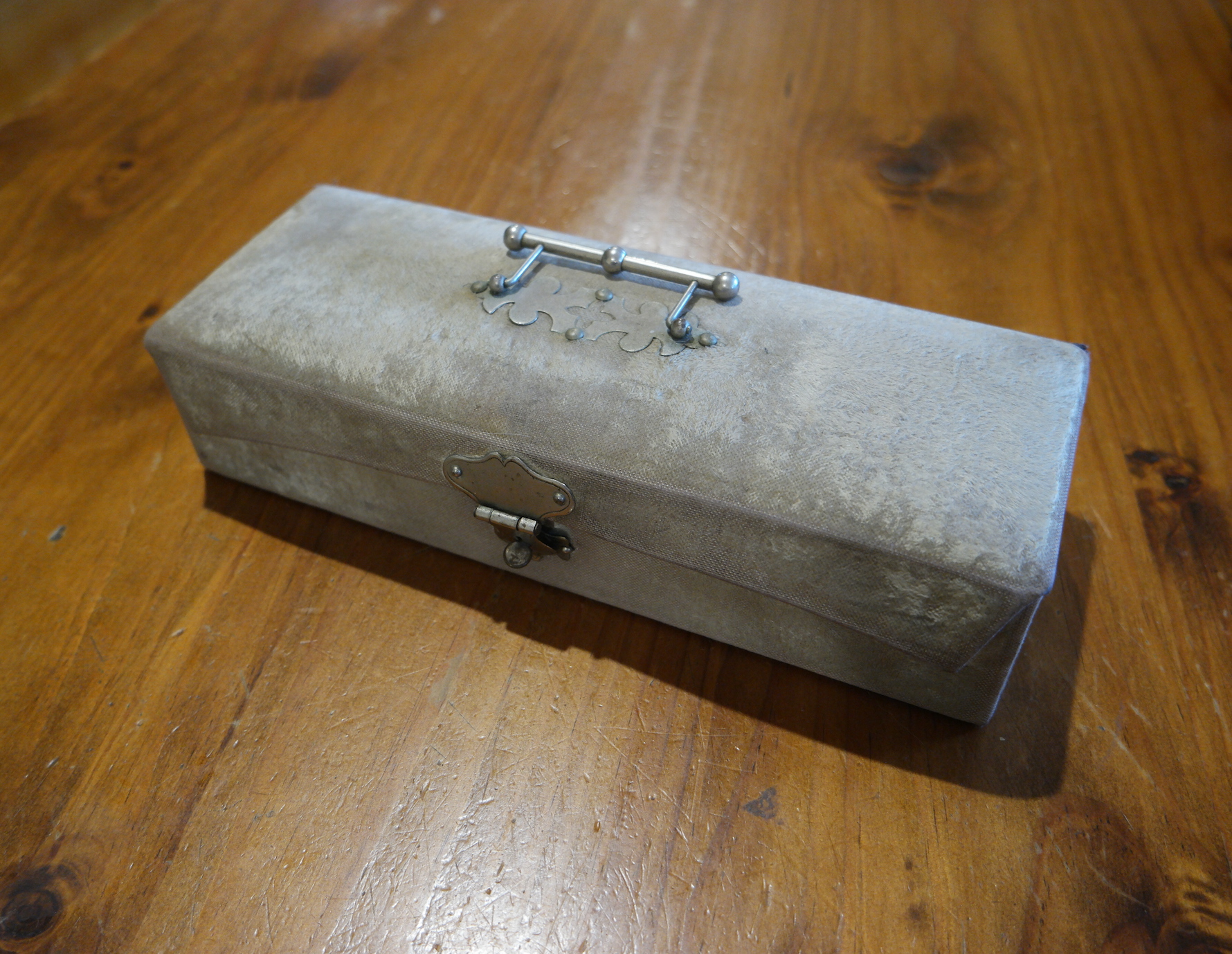 Like this one about was sold in high-end stores for gifts and for export. The chocolate selection would be presented inside and when the contents had been eaten, the boxes were designed to be used as glove boxes and handkerchief boxes or could also be used as a trinket box or jewellery box.

Thus beginning the trend we all know today and sweet tasty chocolate treats we all enjoy today out of the box of chocolates.